John Albrecht on the Day We All Went Home 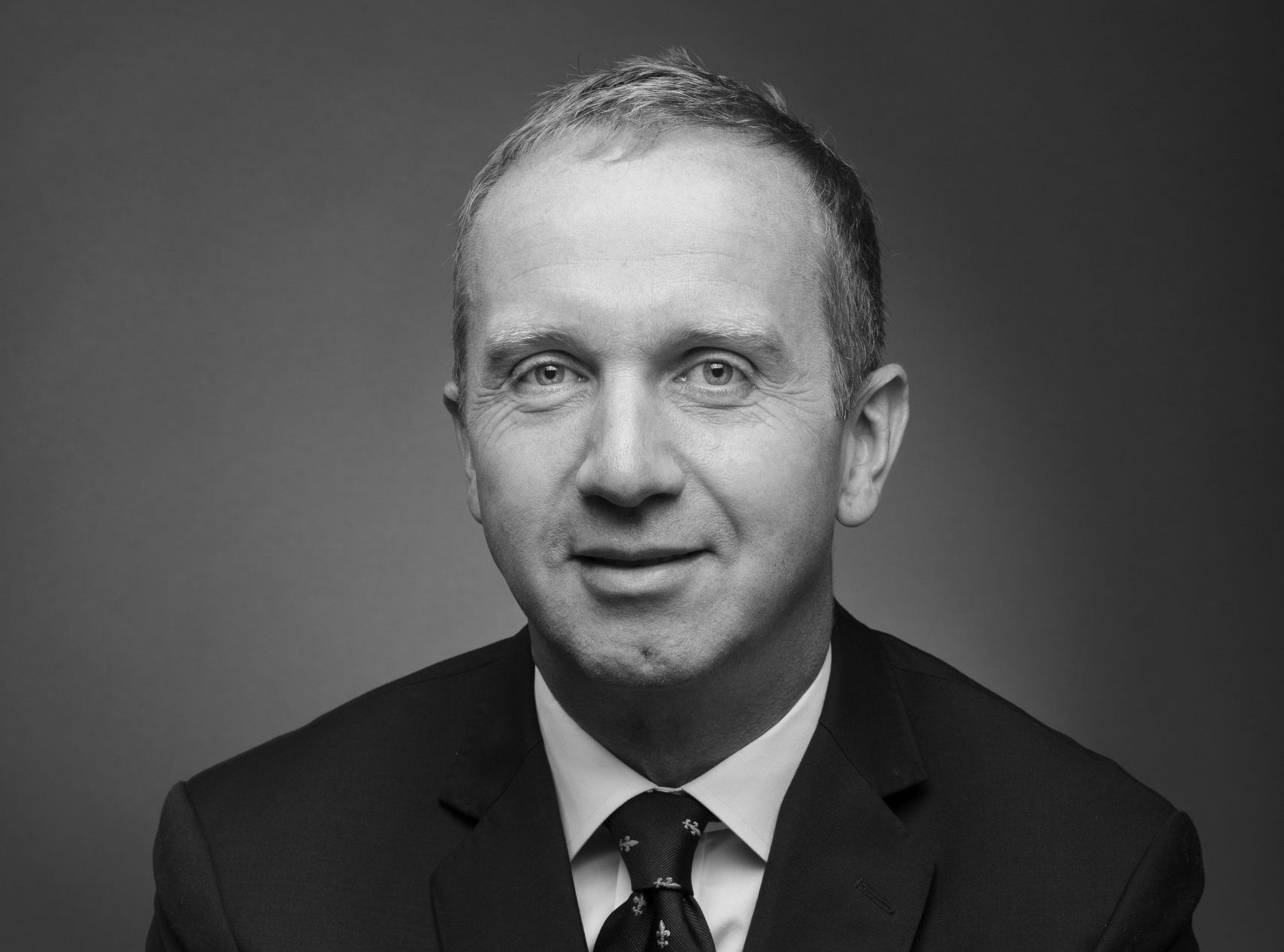 The partnership between Leonard Joel and Arts Project Australia has endured for 10 years; can you talk about the values the two organisations share that strengthen this relationship?

My immediate response is people, warmth and enthusiasm when I think about Arts Project Australia (APA). Both organisations care deeply about their teams and their communities and we recently found perfect expression for that in our agreement to provide one of their artists each year a paid internship. That simply wouldn’t have happened if both organisations weren’t aligned culturally and emotionally.

Big personalities and warm ones are what I always take away from my meetings and moments with APA. From the first day I met their amazing leader Sue Roff, I connected with her sense of humour and equally purposeful approach to her important role and work. And enthusiasm has tended to infect all our work together. APA is so monumentally enthusiastic for their artists and their organisation’s cause and we have, I believe, always responded with a similar level of enthusiasm founded in my belief that a commercial enterprise must have a soul, do good things and not just make money. This is why APA is so important to us as an organisation as we strive to be of broader community value. 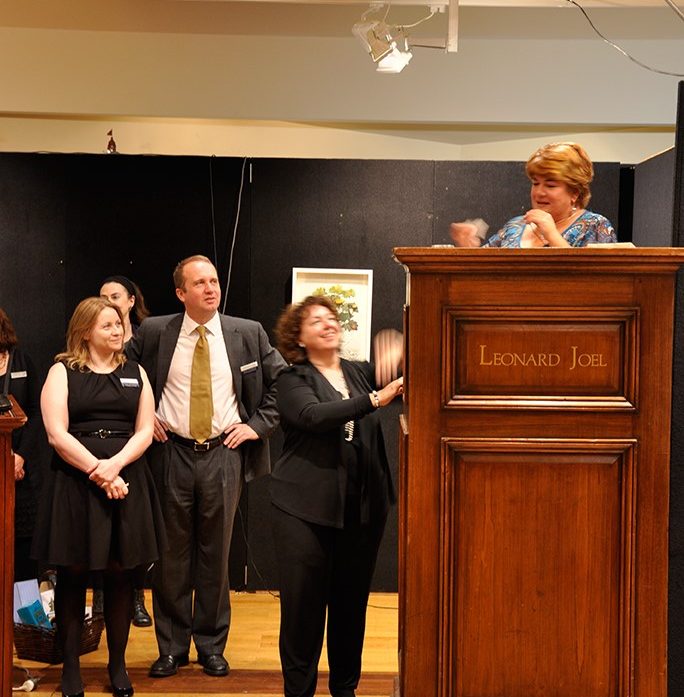 Leonard Joel and Arts Project Australia have joined forces for fundraising events many times over the years. Can you share about the inspiration behind the upcoming auction hosted by Leonard Joel, The Day We All Went Home?

Deep into the COVID-19 crisis (or storm as I describe it), I reached out to Sue Roff aware that APA had to shut down and that without a functioning studio that could sell art and generate ongoing income, like so many businesses, times would be challenging. Firmly wearing “my auctioneer’s hat”, I suggested to her that at no cost to APA Leonard Joel could provide her artists with an opportunity to curate a significant online art auction that spoke to all the artists of APA, promoted their wonderful work and just as importantly, generated income for them. We decided it would be more than poignant to title it as we have, given that all works have literally been selected from the artistic expression that lay completed there, the day before they had to close their doors.

What are three of your highlights from the auction?

Oh, this is so hard for me because I find APA’s artistic output across genre, medium and subject matter so completely compelling, but if I had to, my three highlights are: no forget it, it’s too hard! I’ll agree to keep it to eight works of art. 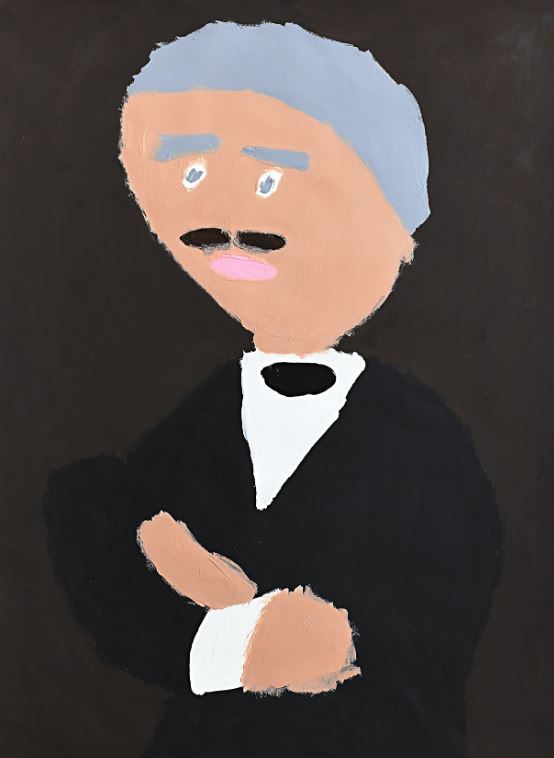 What are your top tips for bidding at an online auction?

Well, first and foremost, this is a not-for-profit all proceeds auction so bid with your heart in mind and not your wallet, with the knowledge that every dollar and cent of your successful bid will find its way to APA and its artists.

Always make an effort to get a sense of scale for a work once its framed and where you might place is as that will help you select from this collection.

Don’t be afraid to leave us with an Absentee Bid in the knowledge that as a matter of policy we always execute these as cheaply as possible.

And finally, worry not about the investment-potential of the work or what your friends might think of it. Collect and decorate your world with things that speak to you and a work of art is no different.

Leonard Joel is sponsoring the event and waiving their buyer’s premium, with 100% of proceeds going to participating artists and Arts Project Australia.

Taking place as part of Photo 2022, ‘Ugly/Beautiful’ is a solo exhibition of photographic work by mixed-media artist Mark Smith; it presents a space for beauty and ugliness to coalesce. Exploring identity, difference and faith, the artwork aims to express feelings of joy, yet, the viewer’s experience is more confronting, with imagery depicting digital...

SINCERELY YOURS | 3D TOUR Curated by Sophia Cai, Sincerely Yours was a group exhibition across two neighbouring galleries at Collingwood Yards: Arts Project Australia and West Space. The exhibition brought together a wide range of contemporary artists, including Arts Project studio artists, exploring fandom theory and the different ways artists and...