Arts Project Australia and New York gallery DUTTON will soon be meeting in Sydney for SPRING1883 from 7-9 September.

Inside one of two contemporary Penthouse suites in the luxurious Establishment boutique hotel, there is a collaboration of sorts where New York meets Melbourne in Sydney. The result is a dynamic installation of lyrical, inventive and tactile work that consciously responds to the unique setting and each other. The artworks in these collections are vibrant and direct and will entice audiences to return to the space, where new works will come to the fore as the installation shifts and changes each day over the 2017 iteration of SPRING1883.

As the only New York presence at Spring, DUTTON is an established contemporary gallery located on the Lower East Side specialising in discovering and developing young artists and mid-career artists in New York, Los Angeles, and internationally who work with materials, process, and ideas in vigorous, forward-looking, and idiosyncratic ways. Dutton has recently received critical attention for site-specific exhibitions in unconventional spaces and has participated in several editions of art fairs including NADA New York; Untitled, Miami; SPRING1883, Sydney; Dallas Art Fair; Texas Contemporary; and The Outsider Art Fair, New York.

In the last two years alone, artists at Arts Project Australia in Melbourne have shown at numerous esteemed national and International galleries including National Gallery of Victoria, Museum of Old and New Art, Australian Centre for Contemporary Art, Gertrude Con¬temporary, West Space, Artspace and Darren Knight Gallery. In recent times Arts Project artists have been growing a strong international profile, with works included at the 2017 New York Armory Show, Fleischer/Ollman in Philadelphia, The Museum of Everything and The Gallery of Everything in London, and DUTTON and White Columns in New York. 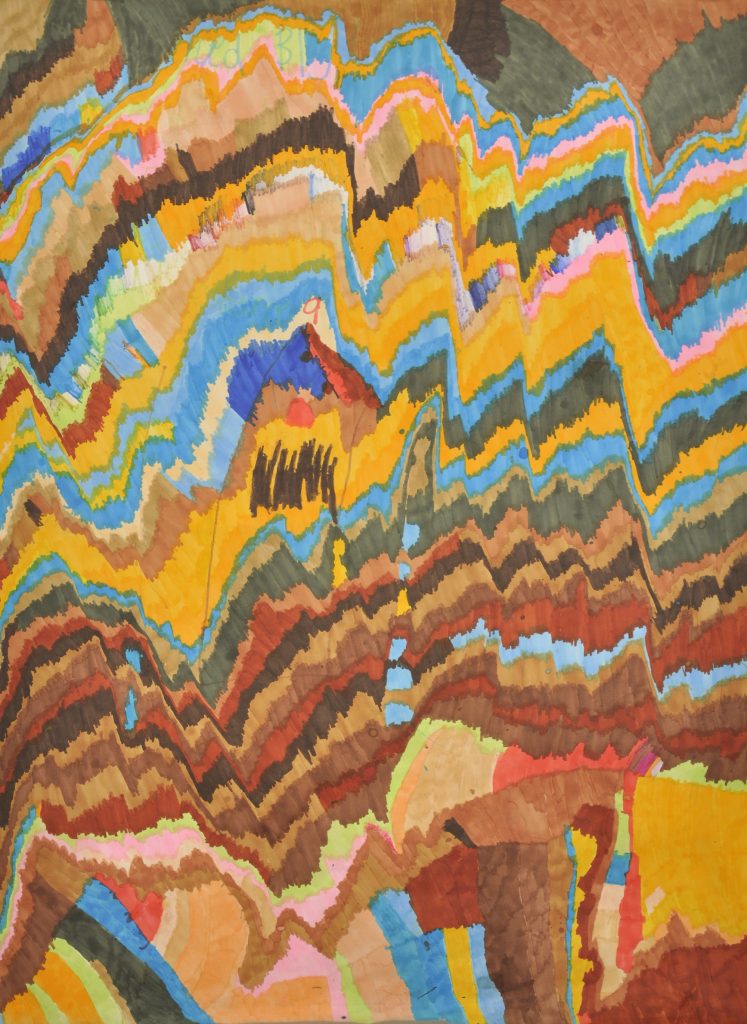 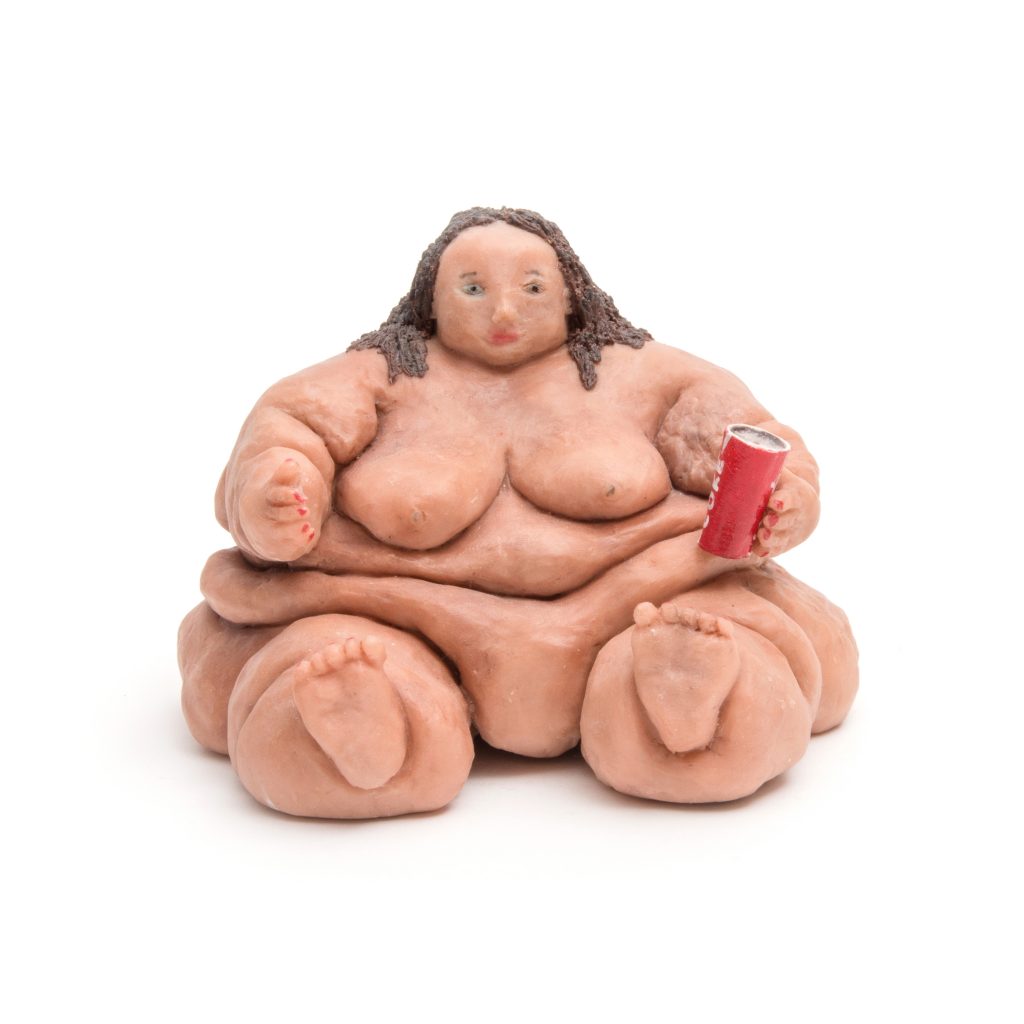 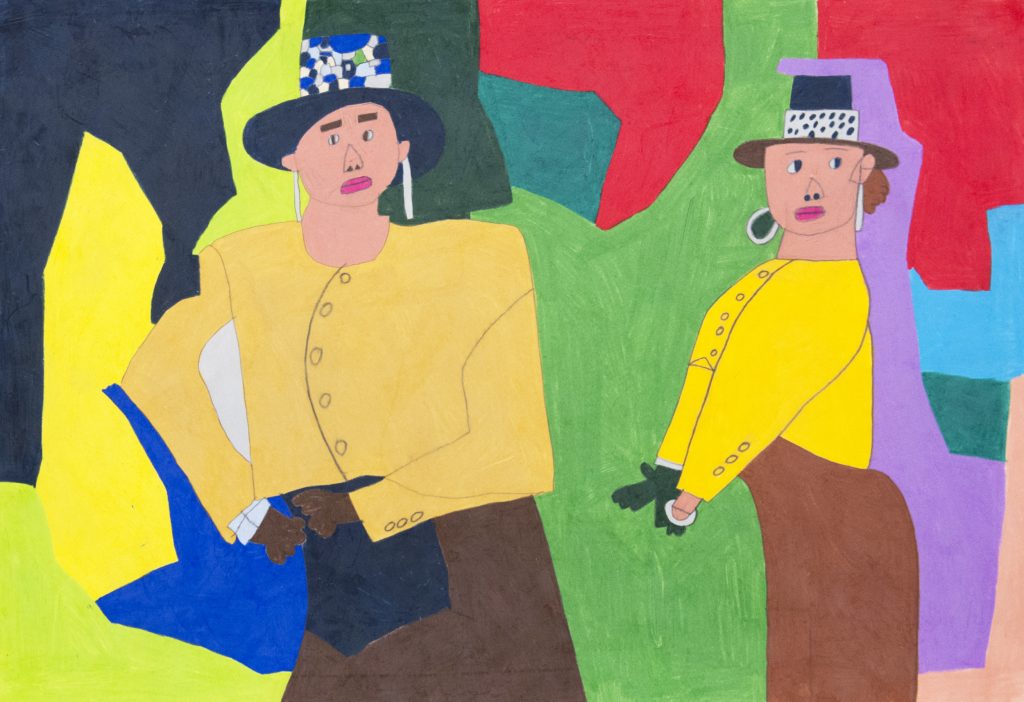 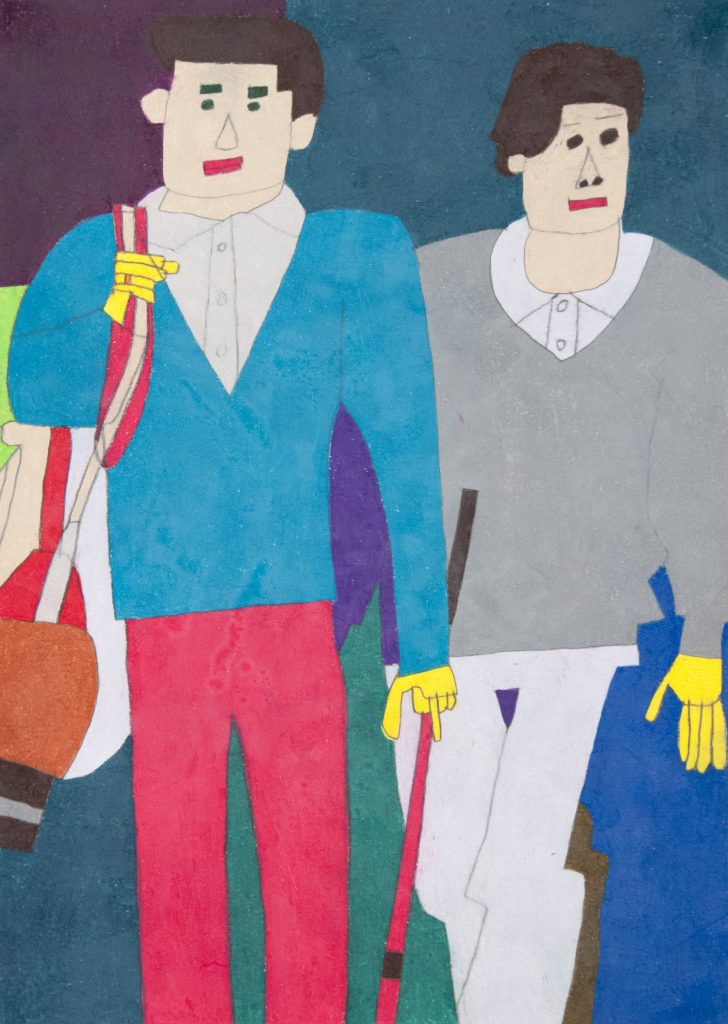 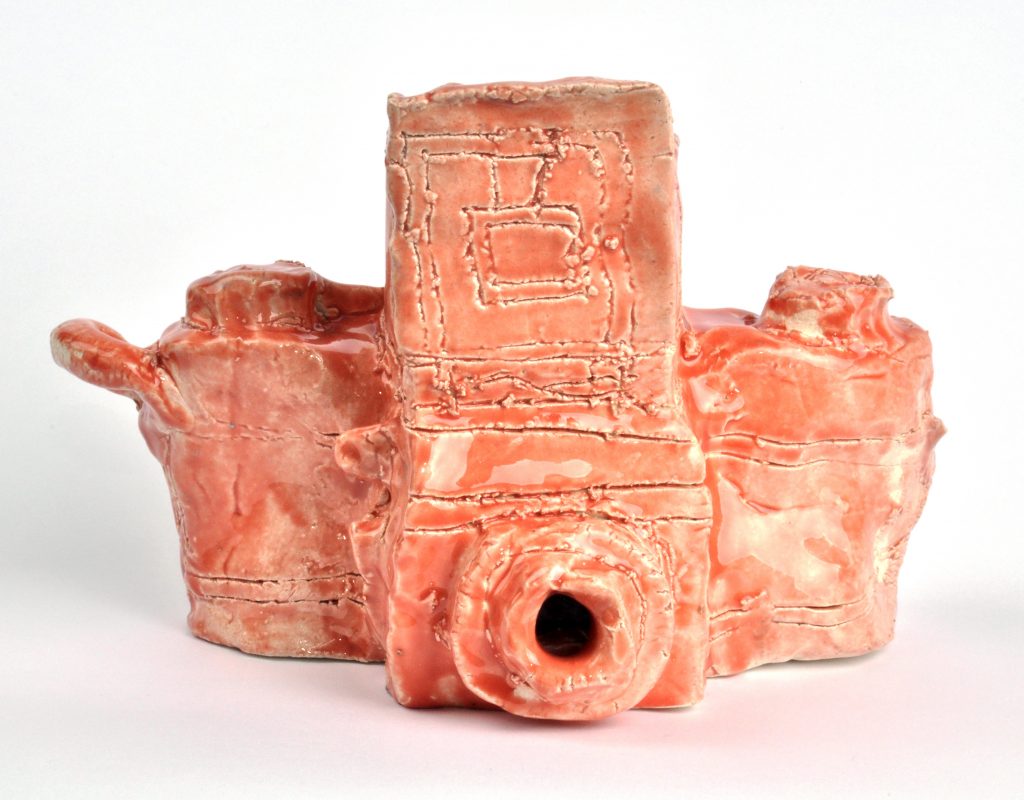