Ian Gold Solo and Girt by Sea are now open!  Thank you to everyone who came along to the opening (it was quite a busy and eventful afternoon!), with a special thanks to Mayor, Cr Kim Le Cerf for launching the shows with her incredibly thoughtful speech.

Ian Gold Solo, taking place in the front gallery until 22 July 2017, shows how his abstract paintings echo the rhythm and repetition of his process. His bold layering of rich colours creates depth and texture within his paintings, often revealing text or figures upon closer inspection. Drawing inspiration from subjects that excite his curiosity, Gold’s work often alludes to popular culture, animals and the St Kilda Saints.

Gold’s paintings forefront the oscillating relationships, and tensions, between colours and forms, further highlighting the links between Gold’s abstract figures and the real life subject matter that informs the imagery. The titles of Gold’s works, which are generally given after the painting is completed, offer insight into his subject matter and interests. 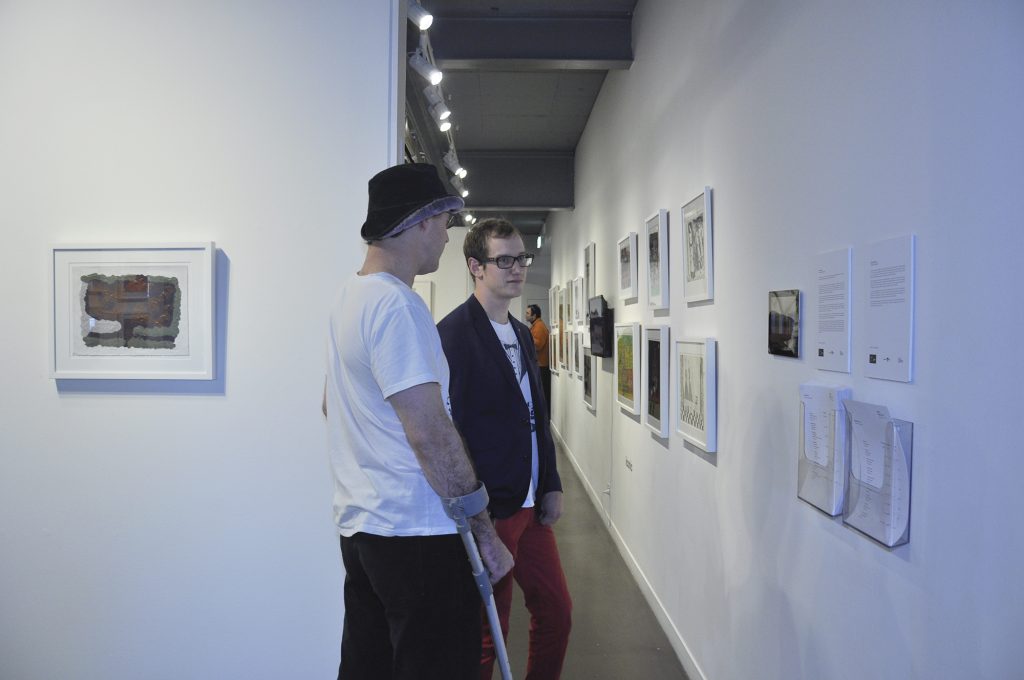 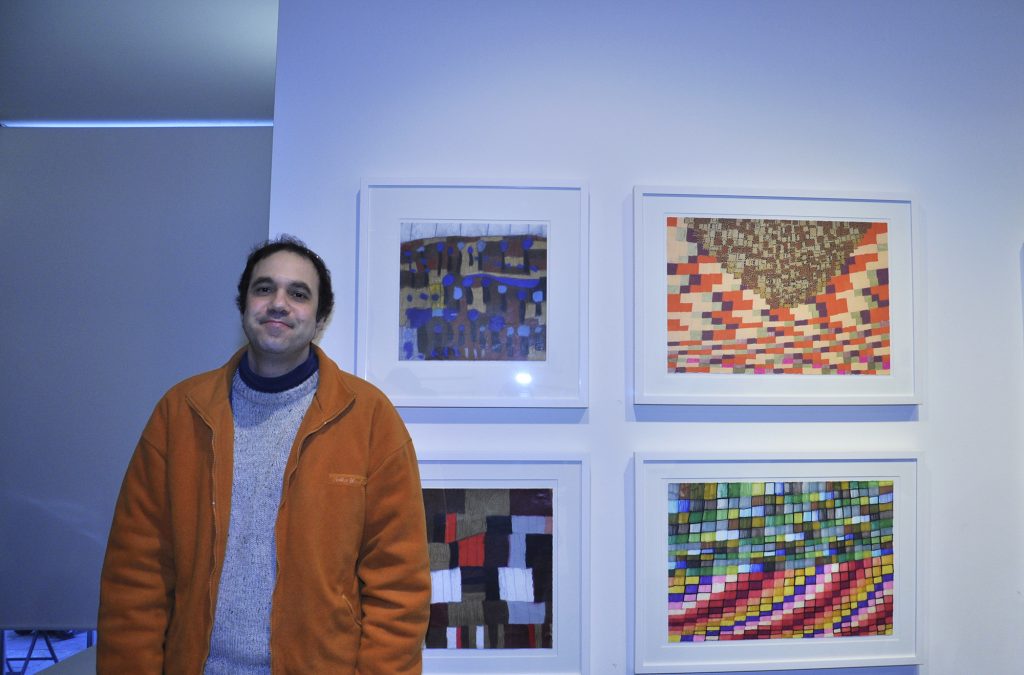 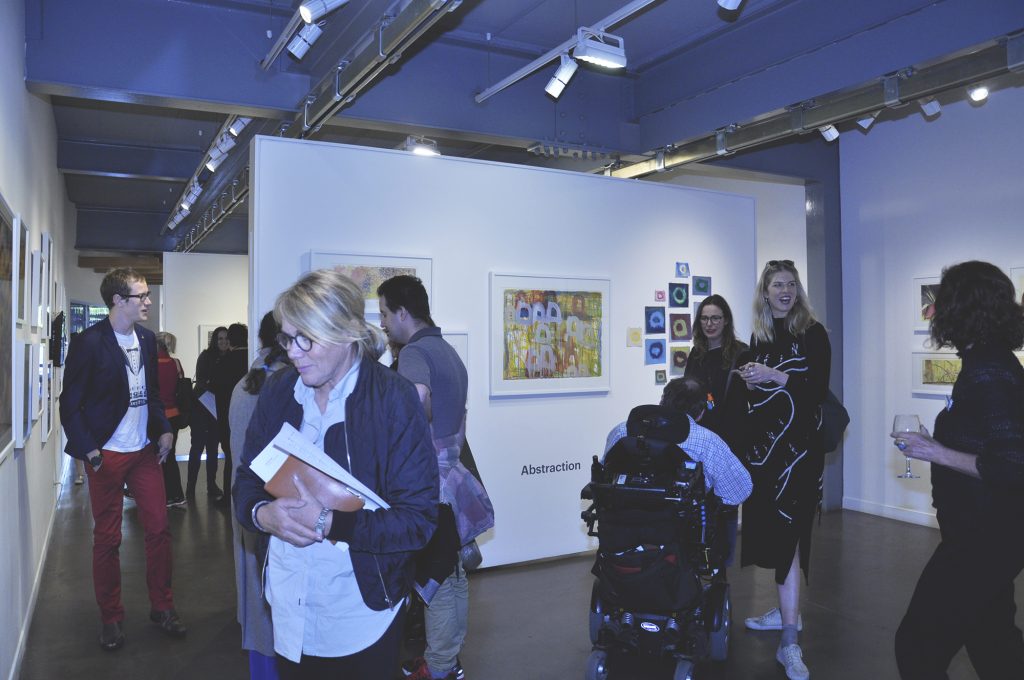 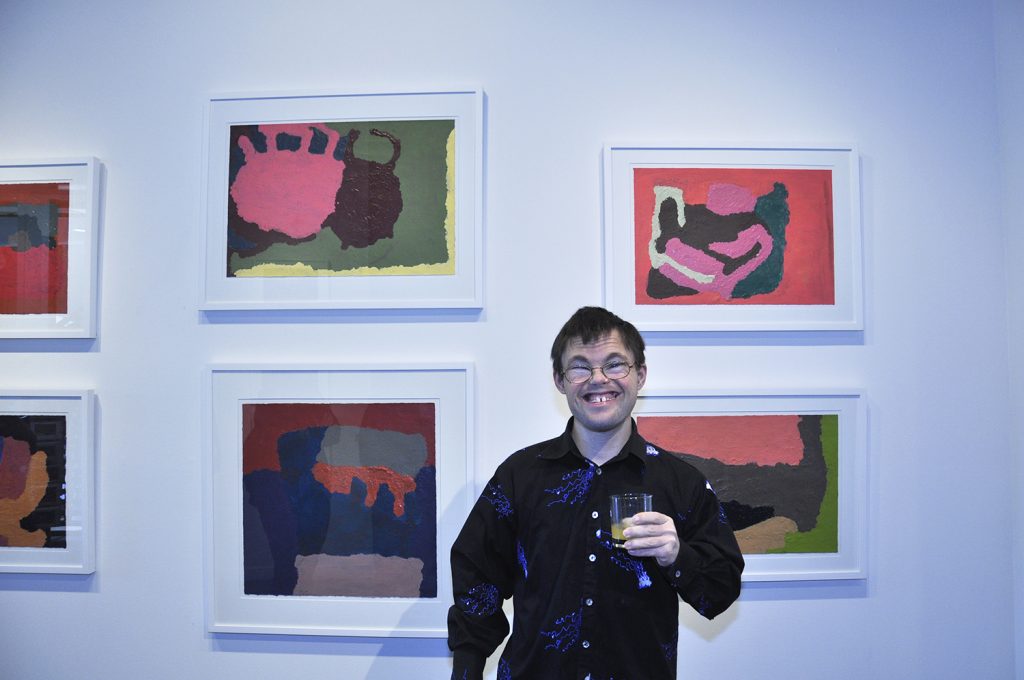 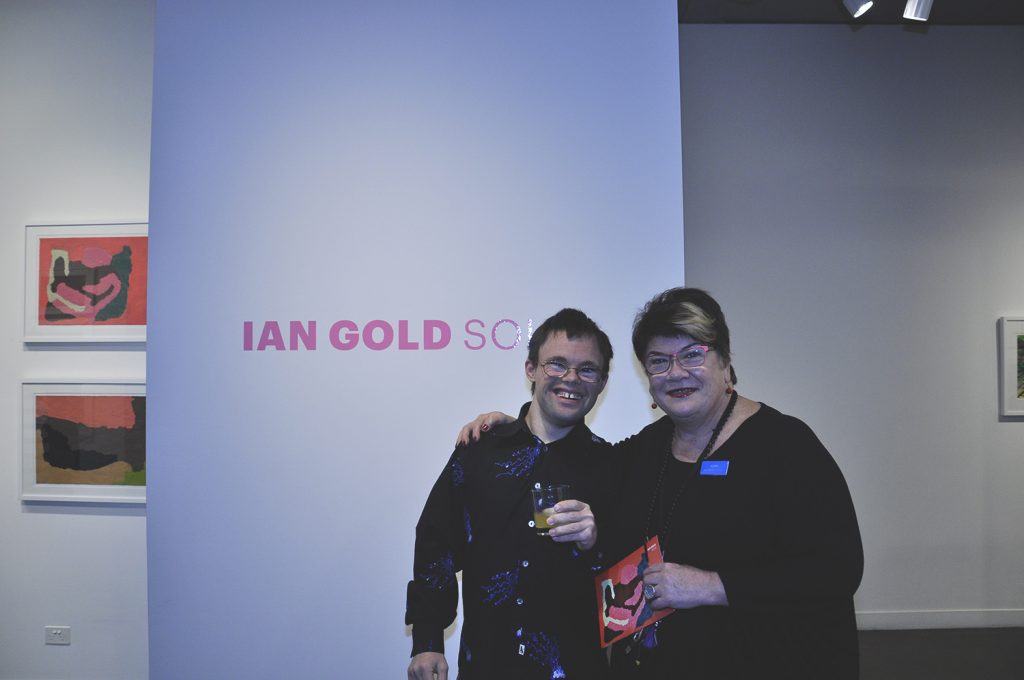 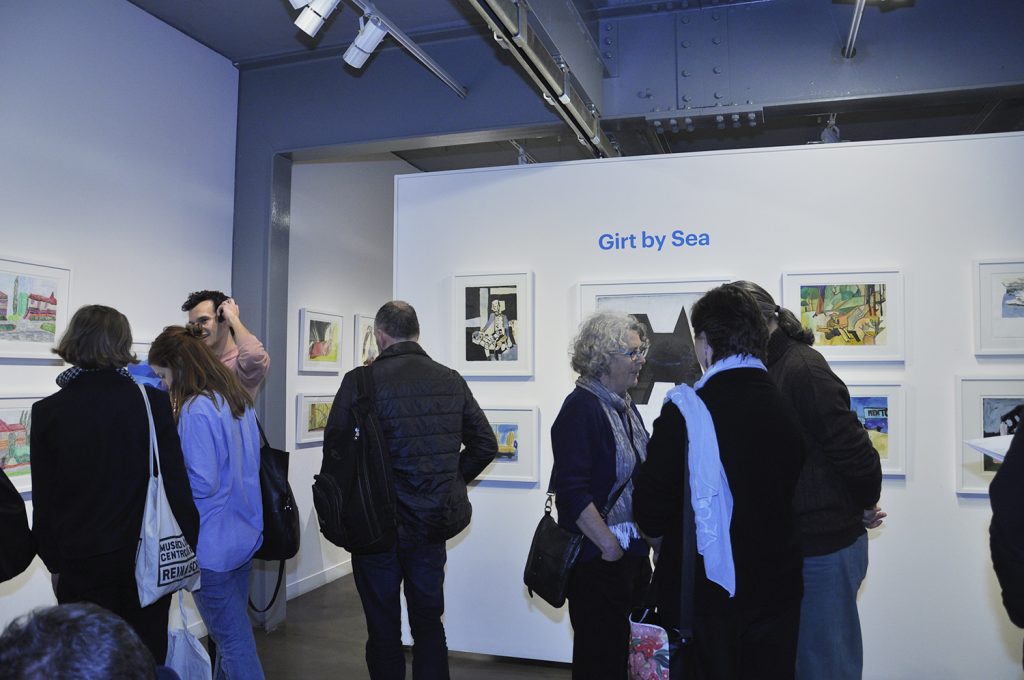 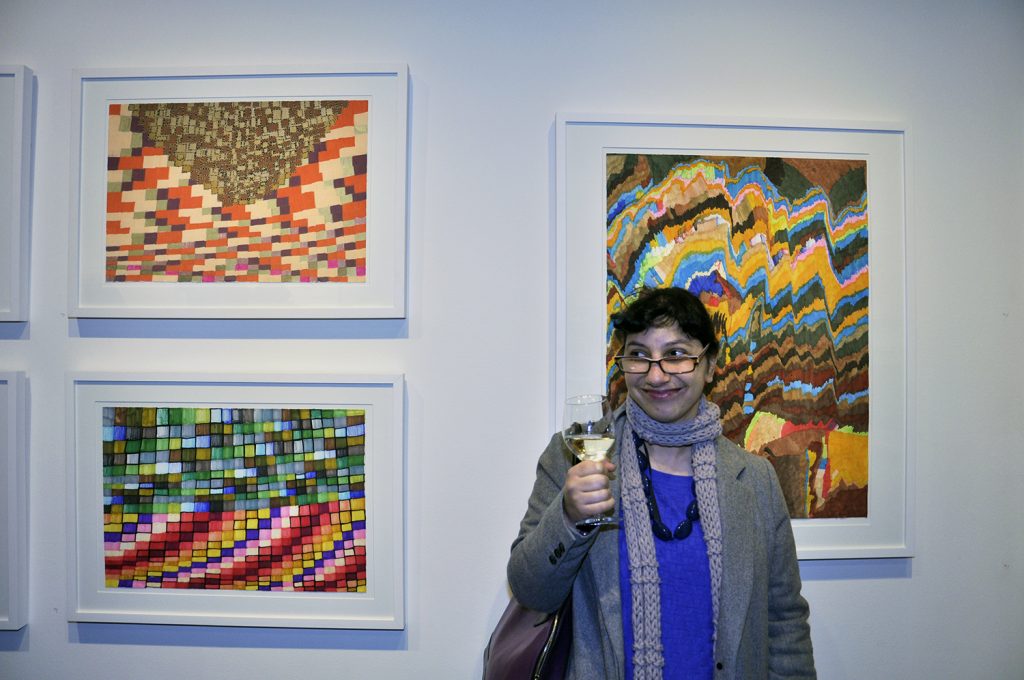 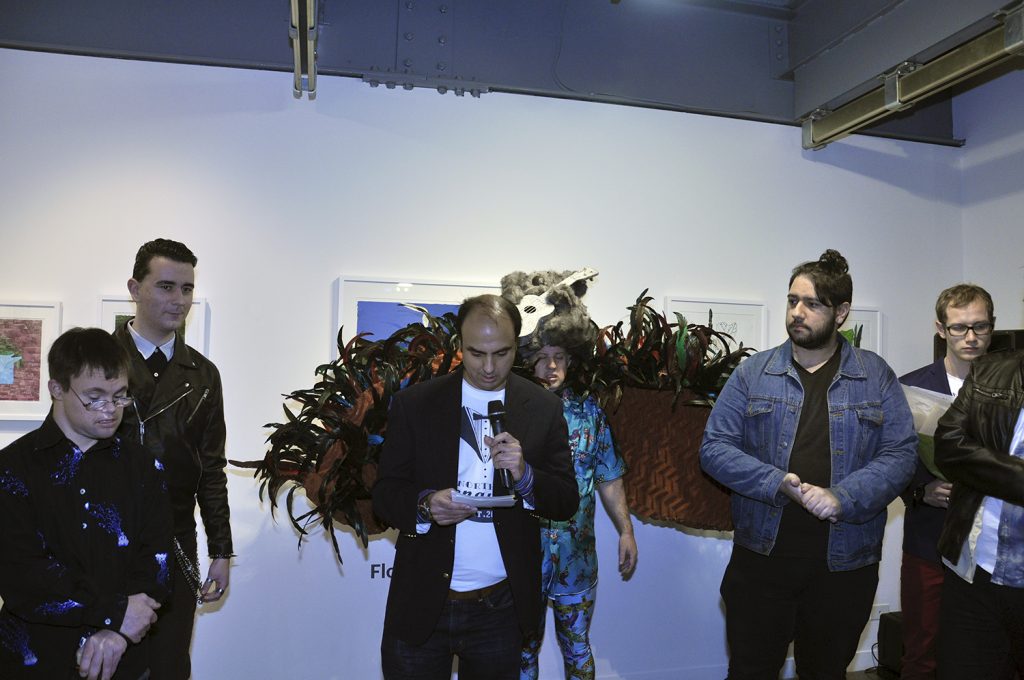 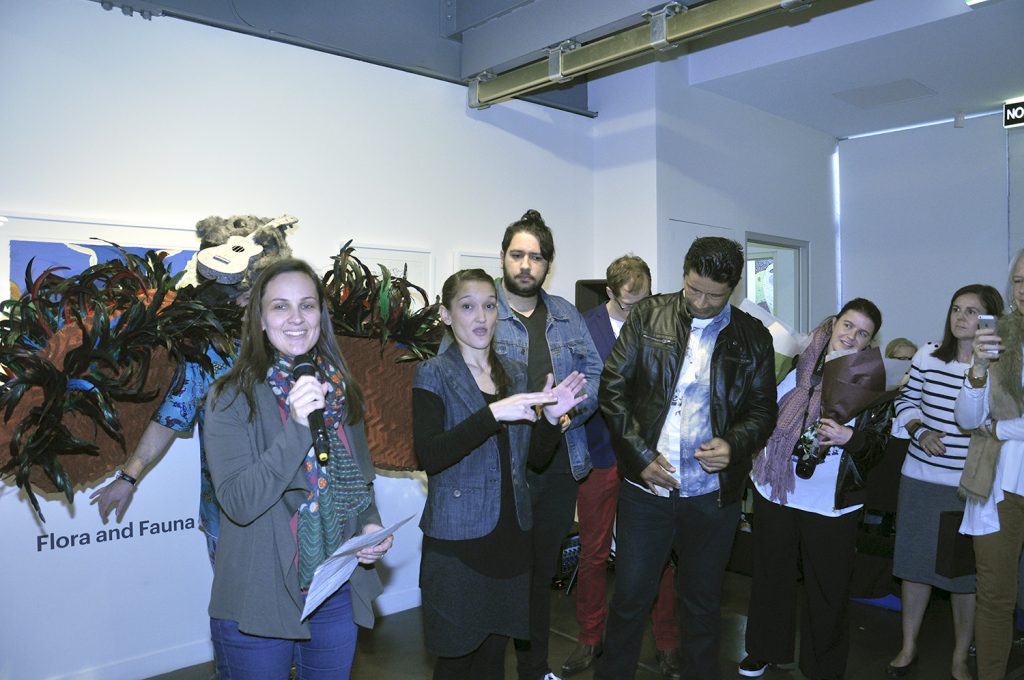 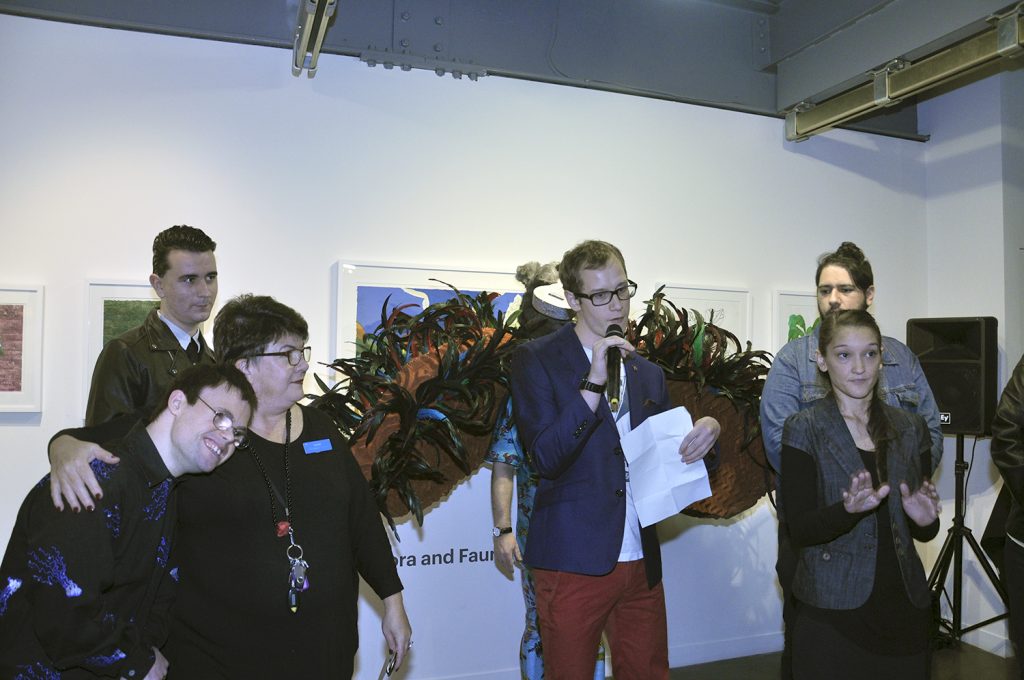 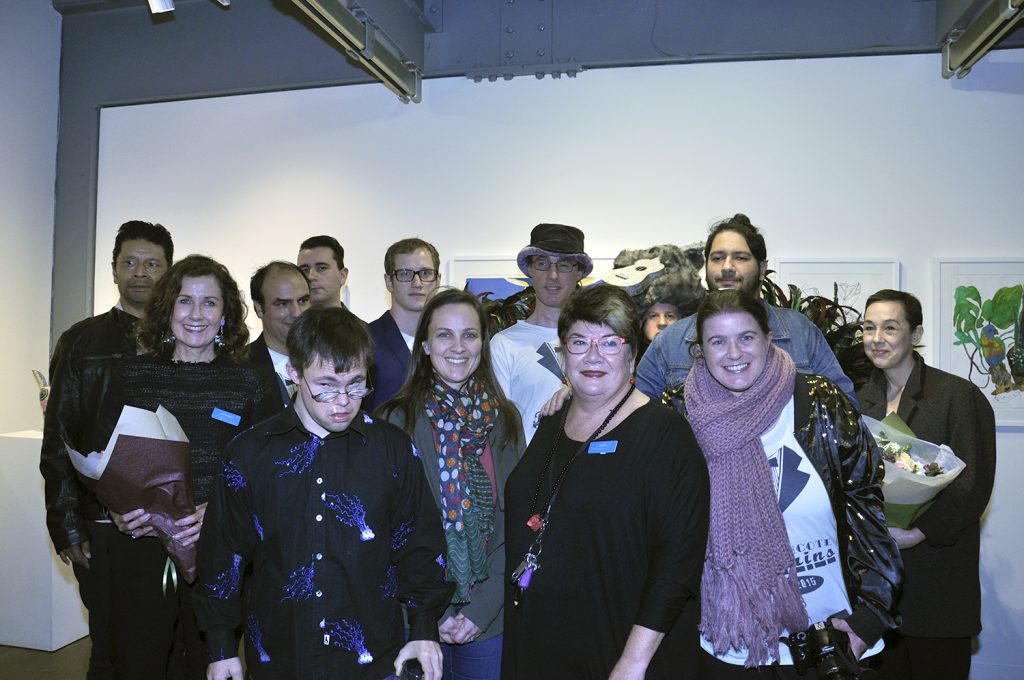 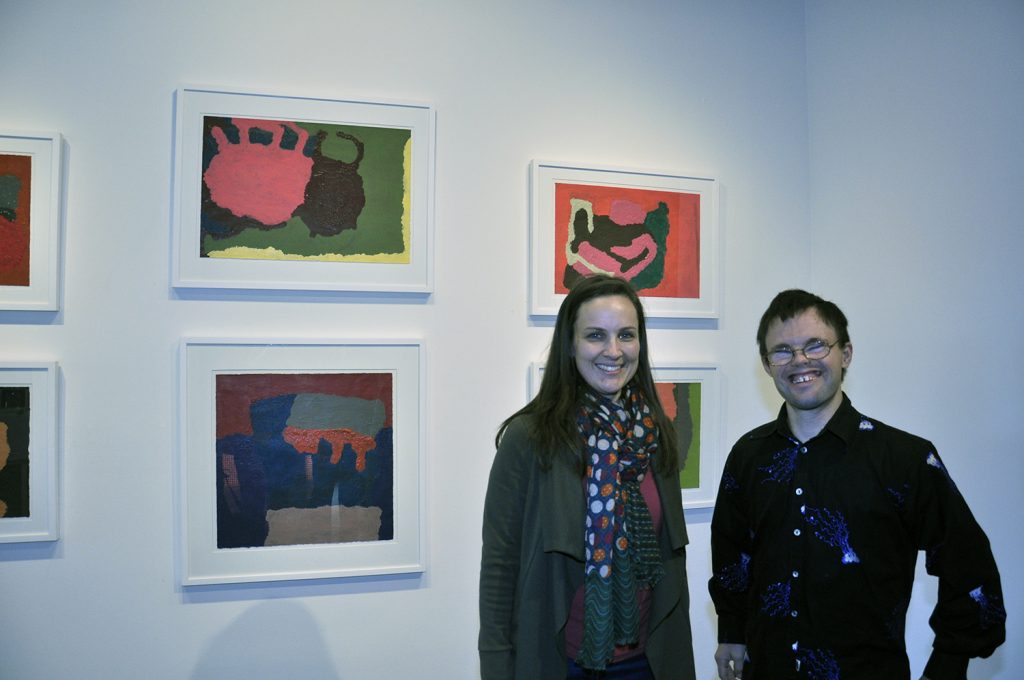 Taking place as part of Photo 2022, ‘Ugly/Beautiful’ is a solo exhibition of photographic work by mixed-media artist Mark Smith; it presents a space for beauty and ugliness to coalesce. Exploring identity, difference and faith, the artwork aims to express feelings of joy, yet, the viewer’s experience is more confronting, with imagery depicting digital...

SINCERELY YOURS | 3D TOUR Curated by Sophia Cai, Sincerely Yours was a group exhibition across two neighbouring galleries at Collingwood Yards: Arts Project Australia and West Space. The exhibition brought together a wide range of contemporary artists, including Arts Project studio artists, exploring fandom theory and the different ways artists and...